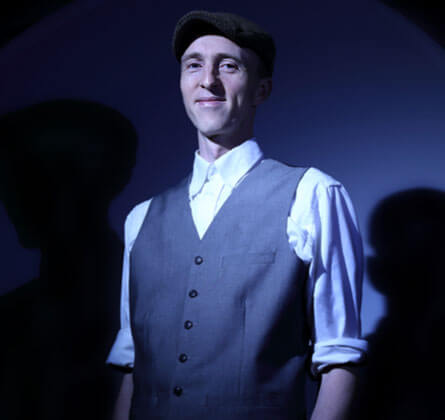 Drew Colby has been working with puppets for over 30 years. He began with glove puppets and marionettes at the age of 12 whilst at school in Namibia. In his initial years in Durban, South Africa, he dabbled in various styles such as traditional double-bridge, long-string marionette shows, open stage bunraku-style puppetry, and performances with mixed styles of puppetry, acting, mask work, and dance. Colby’s fascination with everyday objects grew out of his experience in the UK when he created Little Red Riding Hood, seen at the Battersea Arts Centre, Norwich Puppet Theatre and a summer season at The Little Angel Theatre in 2003, in addition to other prominent London and UK venues and festivals. This performance contained his first work with hand shadows. The show led Colby to explore “instant puppetry”, where there are no pre-made puppets, only everyday objects being brought to life to tell a story. He has won the inaugural West End Phoenix Artists Club Cabaret Award in 2018 and the Moving Parts Festival Audience Choice Award in 2019. He has performed in Britain, South Africa, Namibia, Uganda, Kenya, Egypt, Turkey, Czech Republic, France, Finland, Canada, Chile, Portugal, Albania, Austria, Germany, Switzerland, Italy, Romania, Slovenia, and Israel. 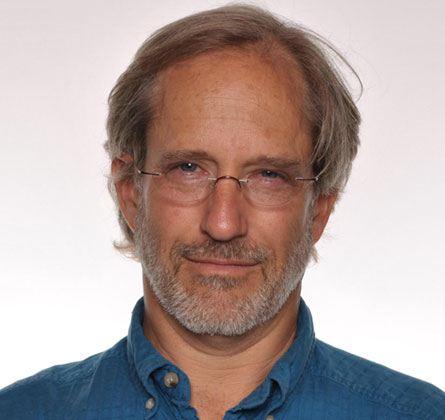 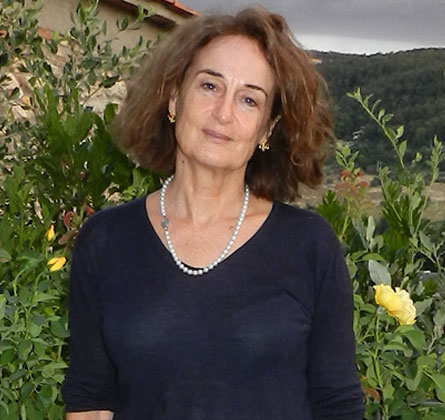 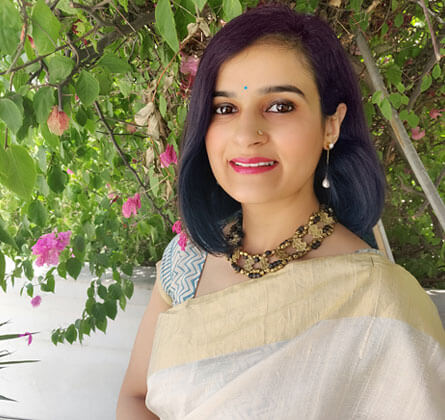 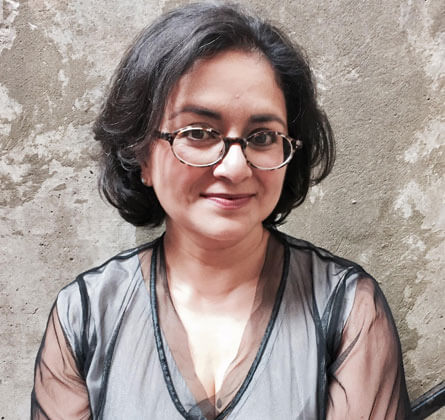 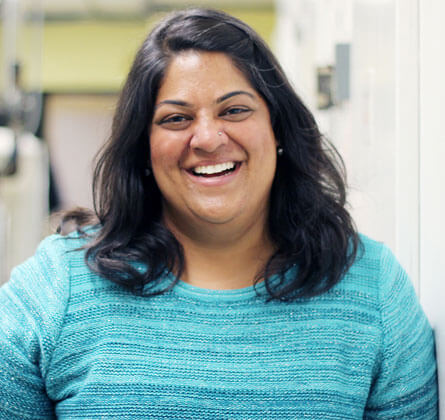 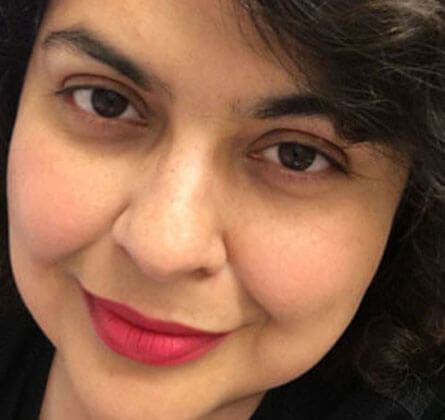 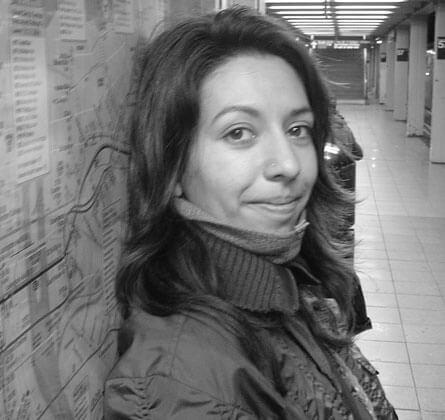 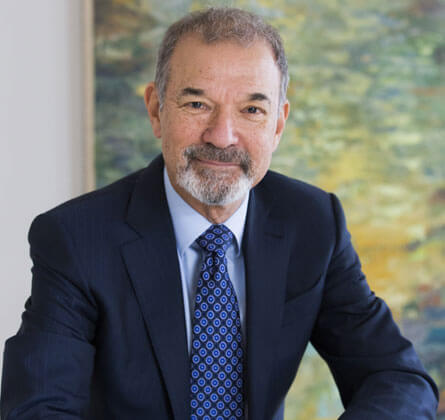 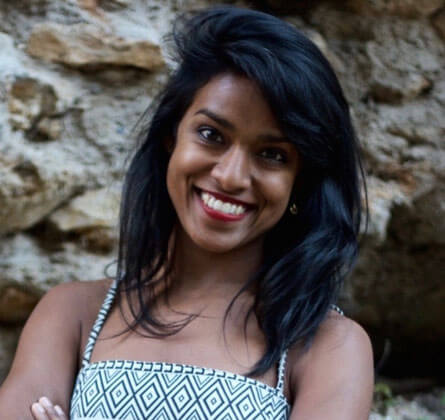 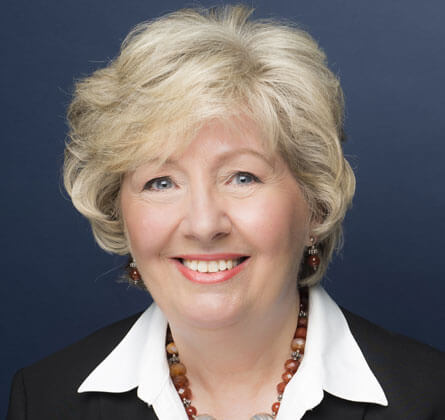