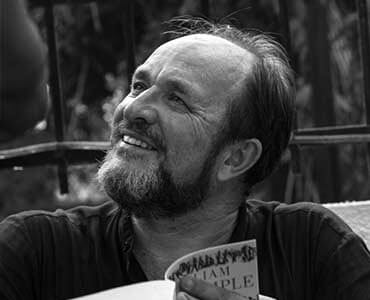 William Dalrymple is a bestselling author of In Xanadu, City of Djinns, From the Holy Mountain, White Mughals, The Last Mughal, Nine Lives, and most recently, Return of a King: An Indian Army in Afghanistan. He has won the Thomas Cook Travel Book Award, the Sunday Times Young British Writer of the Year Award, the French Prix d’Astrolabe, the Wolfson Prize for History, the Scottish Book of the Year Award, the Duff Cooper Memorial Prize, the Asia House Award for Asian Literature, the Vodafone/Crossword Award for nonfiction, and has, prior to the shortlisting of Return of a King, been longlisted three times for the Samuel Johnson Prize. The Italian edition of Return of a King won the 2015 Hemingway Prize and the prestigious Kapuściński Prize for Literary Reportage. In September 2016, a Hindustani translation of The Last Mughal was released as Aakhri Mughal, and in December Juggernaut published his new book, Kohinoor, co-written with Anita Anand. Dalrymple is one of the founders and a co-director of the ZEE Jaipur Literature Festival. 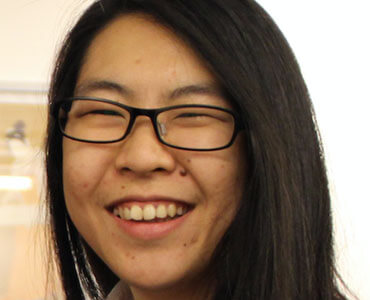 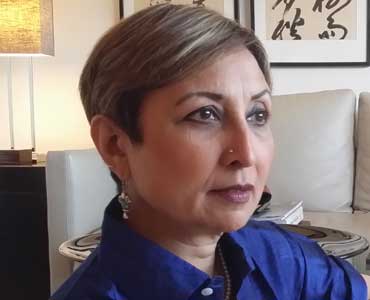 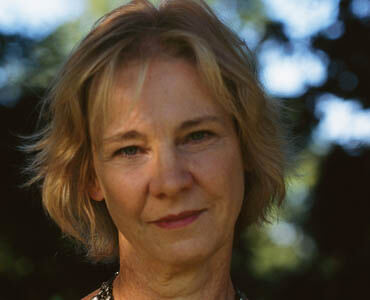 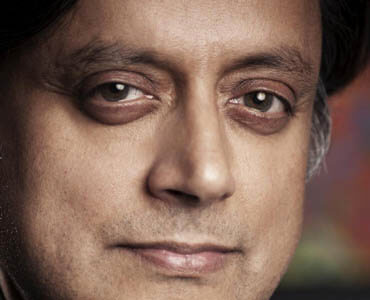 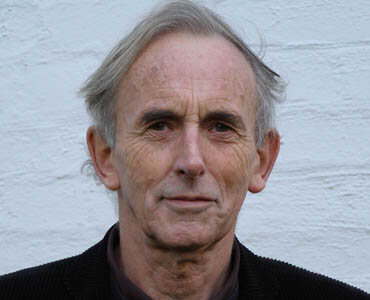 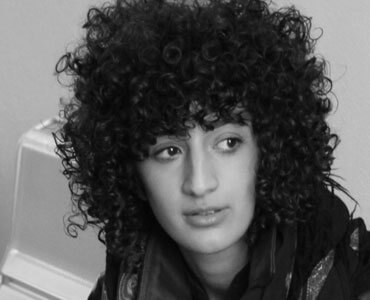 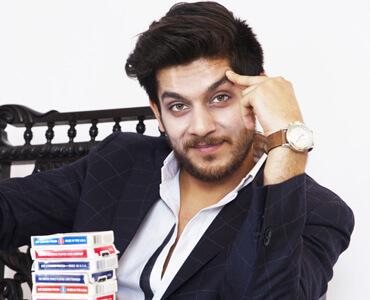 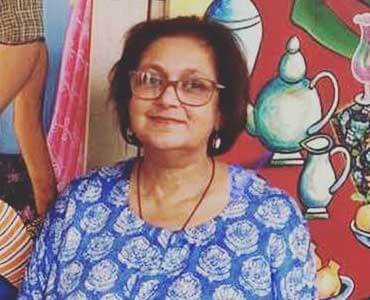 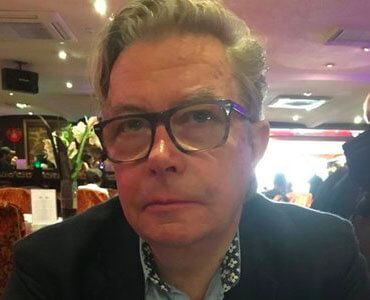 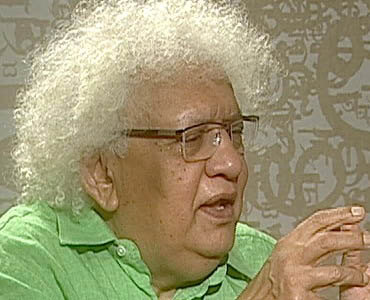