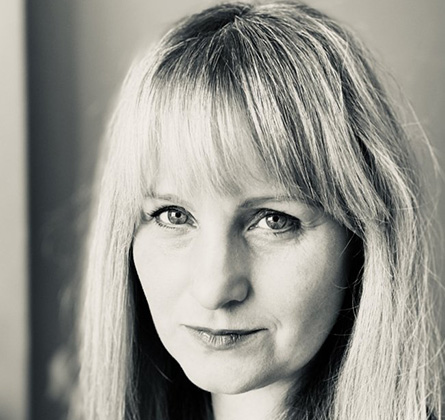 Dr Cat Jarman is a bioarchaeologist and field archaeologist specialising in the Viking Age, Viking women and Rapa Nui. She uses forensic techniques like isotope analysis, carbon dating, and DNA analysis on human remains to untangle the experiences of past people from broader historical narratives.

Her book River Kings, about connections between Vikings in the west and the Silk Roads, was published in 2020. Dr Jarman is an Honorary Senior Research Associate at the Department of Anthropology and Archaeology, University of Bristol and the director of the archaeological research unit Munin Archaeology.

She completed her PhD in Archaeology at the University of Bristol in December 2017 on the late 9th century Viking Great Army at Repton in Derbyshire. Her thesis research combined complex bioarchaeological and forensic analyses of Viking Age burials, including a mass grave of almost 300 individuals, alongside new excavations of the Viking winter camp and Early Medieval Monastery. This research formed the basis of the 2019 documentary Britain’s Viking Graveyard (Channel 4) / The Lost Viking Army (PBS/Nova).Dr Jarman has also researched and published on the diet, resource use, and origins of the ancient populations of Rapa Nui (Easter Island). She now directs ongoing excavations at the Anglo-Saxon and Viking site of Repton and a newly discovered Viking winter camp at nearby Foremark. She also directs excavations of a Viking Age Rus fortified settlement at Vypovzyv in Ukraine. She is an experienced public speaker and communicator, recently speaking at TEDxBath on the topic of archaeology, migration, and forensics. She frequently shares her expertise in the media (recent examples include New Scientist, New York Times and BBC radio) and on podcasts (e.g. HistoryHit with Dan Snow) and her research has been covered by print and online news outlets internationally. Dr Jarman has contributed to numerous TV documentaries as both an on-screen expert and historical consultant, including programmes for the BBC, Channel 4, History, Discovery and more. Currently, she is a senior adviser on academic content development for the new museum of the Viking Age at the Museum of Cultural History, University of Oslo. She is also a research fellow at the Cultural Heritage Institute, Royal Agricultural University. In addition, Cat was recently elected as a Fellow of the Society of Antiquaries. 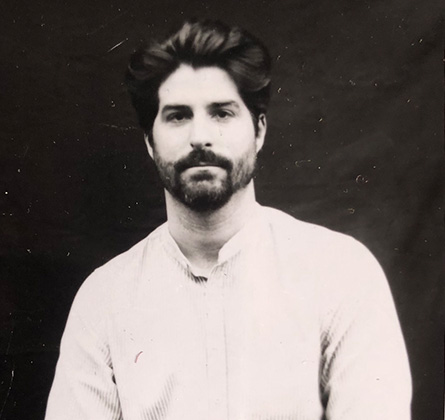 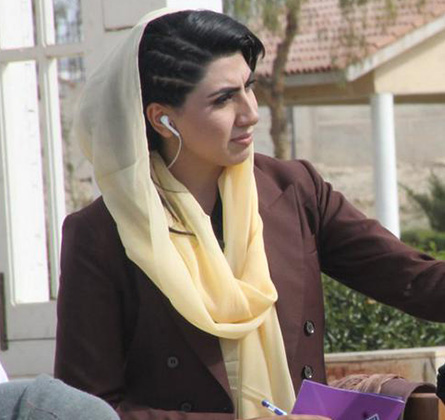 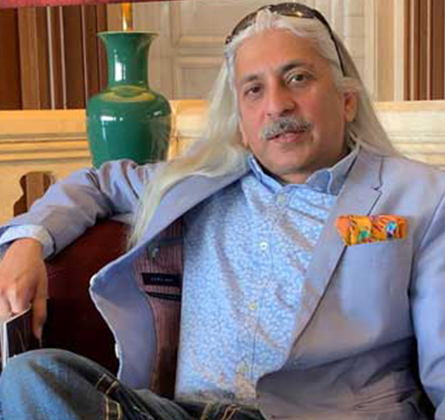 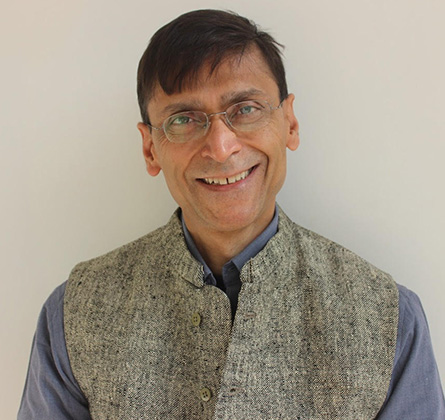 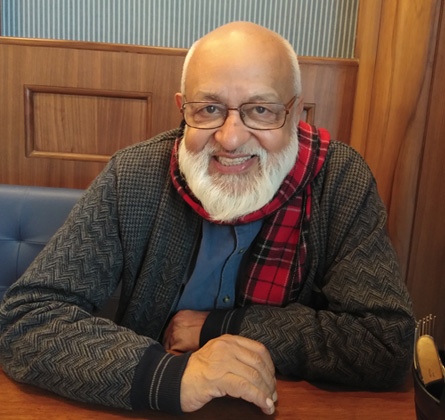 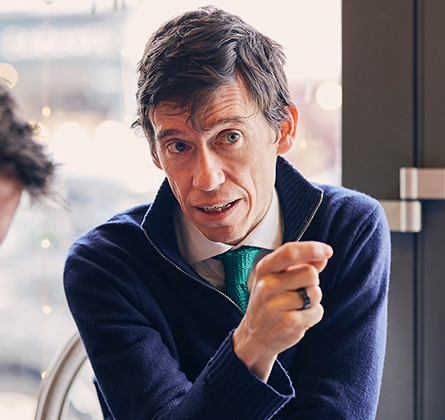 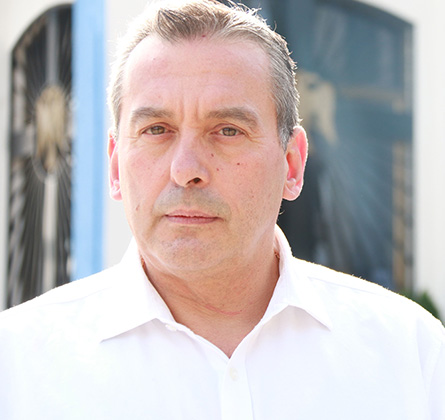 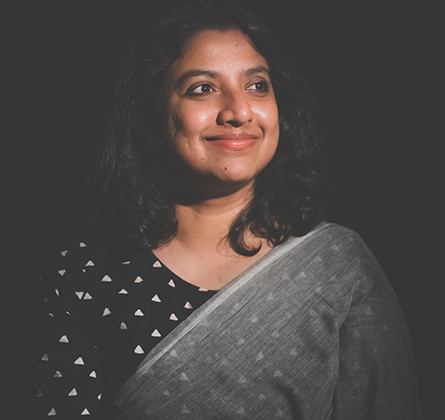 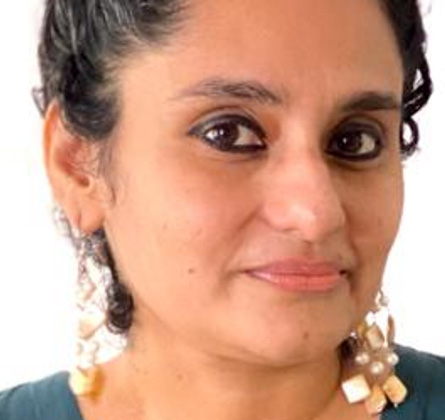 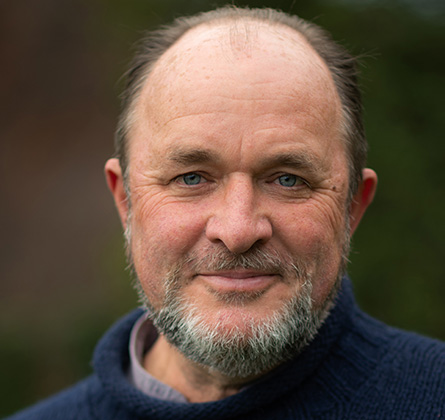