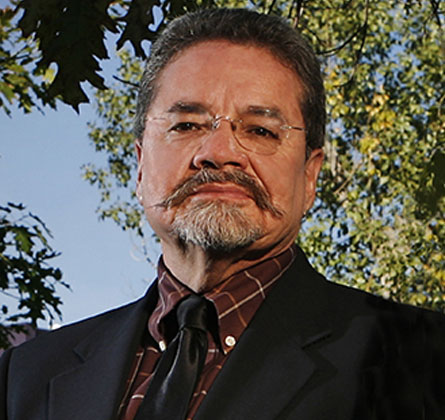 Ramon Del Castillo is the past Chair of the Chicana/o Studies Department at Metropolitan State University of Denver and past Chair of the Master’s Program of Nonprofit Management (MNM) at Regis University. is a human rights activist and educator who defines the world as his classroom. As one of the co-founders of the Cesar Chavez Peace and Justice Committee of Denver, he has been an instrumental force in coordinating the peace march that pays homage to one of this country’s 20th century leaders. His activism for the last three decades includes membership in several social justice organizations, including the United Mexican American Student Organization, Al Frente de Lucha, Hispanics of Colorado, and the Latino Forum. He has supported work in the area of educational justice and immigrant rights for three decades.  As a past columnist for the *Rocky Mountain News* for three years and current columnist for *El Semanario, he has written incisive essays on current public policy issues such as immigration, police brutality, racism, and education. Poetry is his passion with books that include Quetzales Are Not Extinct, Rhapsodic Rhythm and Blues, Tales from a Michoacano, Broken Concrete, From the Corazon of a Bato Loco, and When the Owl Can’t See at Night. Chile Colorado, a CD with three local poets and a storyteller is used in the El Alma de la Raza curriculum, a culturally competent curriculum depicting the contributions of Latinos to the United States used in Denver Public Schools with a unit on Dr. Del Castillo’s poetry. For the last two decades, his work has appeared in a variety of magazines and books, including but not limited to, Canto Al Sexto Sol: An Anthology of Aztlanahuac Writing, Cool Salsa, edited by Lori M. Carlson, and Encyclopedia Chicana; Yellow Medicine Review: A Journal of Indigenous Literature, Art and Thought. 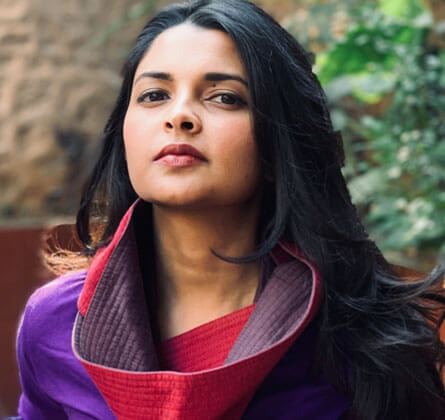 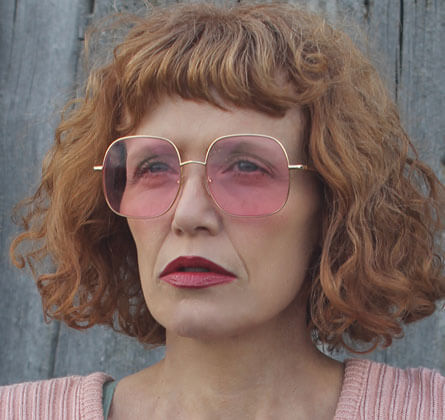 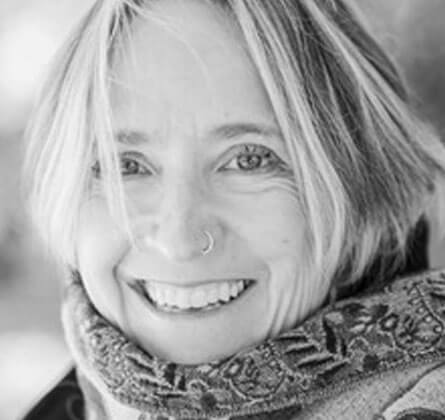 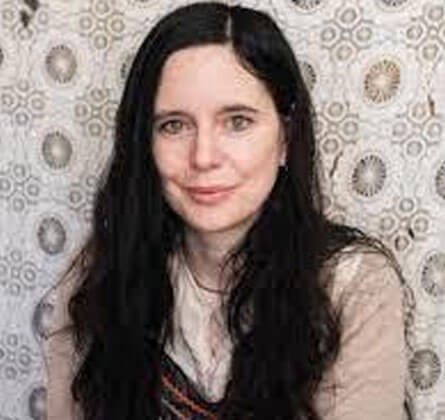 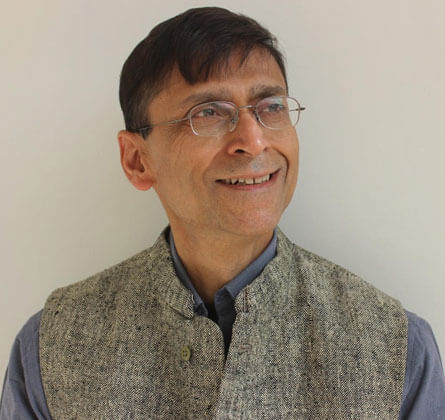 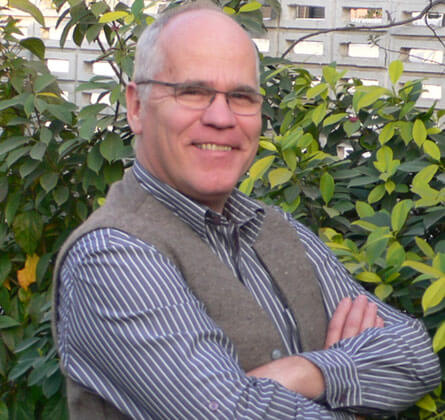 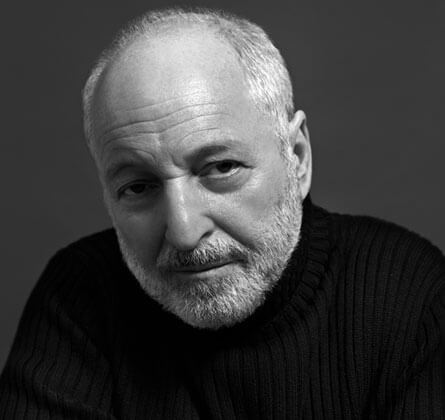 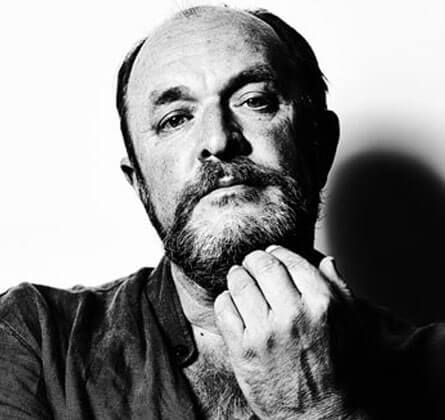 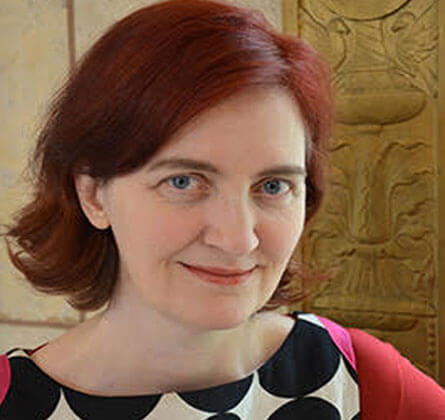